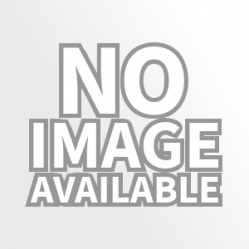 An integral part of any appliance installation is the flue and/or chimney as it provides draw allowing smoke and emissions to be released out of the appliance and into the atmosphere. With well over 25 years in the heating sector, we can provide expert advice on chimneys and flue systems and every other part of the installation process. We supply all types of flue systems including rigid twin wall systems, flexible liners, stove pipe, cowls, terminals, pots and all types of flashings. Whatever you need for your installation, we can help!

Does my chimney need lining?

Currently there is no regulation that requires that a pre-existing chimney be lined. However, the installer of any appliance must satisfy themselves that the chimney is suitable for the appliance and the fuel being used. In houses built prior to 1965 lining was less common. Flues were usually ‘parged’ (rendered) on the inside with a lime mortar. This parging suffers attack from acid and tars produced during combustion and as a result deteriorates over time. It is not uncommon for flues to leak fumes or tars into the walls or other parts of the house. For properties of and over this age the likelihood that lining will be required is good. In properties built since the introduction of the 1965 building regulations, all flues must be built with liners during their construction. This is usually done with clay or concrete liners, which should last the life of the building. However, many houses built since 1965 do suffer from chimney problems (examples detailed below) due to badly installed liners and would therefore need to be lined. There are a number of reasons why a chimney may need to be lined: • The chimney leaks smoke and fumes into other rooms or parts of the building • Condensates or tar are seeping through the chimney walls causing staining (This could be inside or outside the building) Most traditional chimneys are square however chimney brushes are round, therefore there are areas of the chimney that remain unswept. By lining a chimney using circular flexible liner you can ensure that when it is swept it is completely free of tars. • The manufacturer of the appliance specifies that the chimney be lined in the appliance installation instructions • The flue is much too large for the type of appliance that is being installed and would not draw properly • The flue is too cold and is not drawing properly (chimney on an outside wall) • The chimney was built after 1965 but was installed incorrectly (liners fitted upside down etc) • The old flue surface is eroded and rough, causing frictional resistance to the flow of gasses resulting in poor up draught. • If you have recently had your chimney swept and bits of mortar were brought down with soot this may be evidence of poor condition. A chimney can be pressure tested by sealing it off at the top and bottom and by using smoke pellets to test for leaks in the property (and where applicable adjoining properties). However, this can be a costly method, the costs of which would make up a proportion of the costs of lining the chimney anyway. 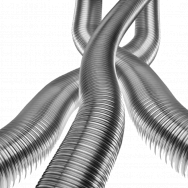 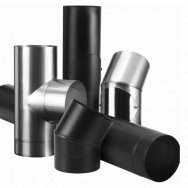 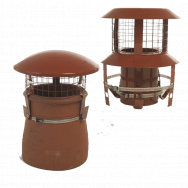 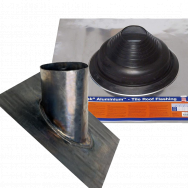 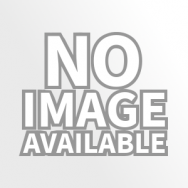